John received the award in recognition of his support and services to charitable organisations, including Northern Health Foundation. He is Director of Freemasons Victoria and Master of the Victorian Naval and Military Lodge 49.

“Your dedication and support is truly appreciated by Northern Health’s Board and Executive”.

Jennifer Williams Chair Northern Health Board of Directors said, “The award is a significant recognition of your contribution which is so much appreciated by us all at Northern Health.”

“I’m proud to have received this award,” John Molnar said.

“Many of my family came from around the northern suburbs and its been important for me to continue to be involved by supporting Northern Health in continually improving the health services for the northern community.”

“This honour actually reflects less on my efforts and more on the hard work of others involved with the charitable organisations I have tried to support – my thanks in particular to those patrons, supporters and staff who have worked so hard for the Northern Health Foundation,” John Molnar said.

“In a real sense I accept the award as representing the work you have done”.

John Molnar has practiced law for thirty-five years and during that time, became heavily involved in the field of law relating to health service providers and hospitals. He has also served on the Boards of a number of public and private hospitals, including Northern Health and the Nurses Board of Victoria. 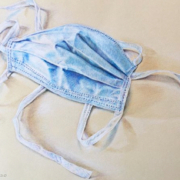 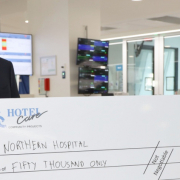 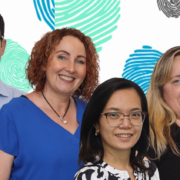 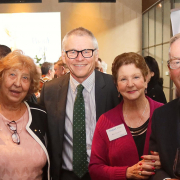 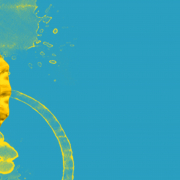 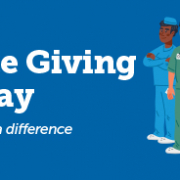 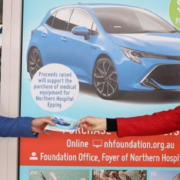